Alpine skiing | For Mikaela Shiffrin, place now in the record of Ingemar Stenmark

A truck-sized asteroid has skimmed past Earth

Child pornography | A vast operation leads to 31 arrests in Quebec

Find here all of our live #RETIREMENTS

4:54 p.m. : Galvanized by the first mobilization of January 19 against the pension reform, the unions think of the continuation. Several sectors could be shaken by strikes during the month of February. We detail the actions planned, sector by sector.

3:51 p.m. : The inter-union calls for “multiply the actions and initiatives by January 31 everywhere on the territory”to protest against the pension reform.

3:47 p.m. : “We call on the entire population to mobilize even more massively on January 31 to say no to this reform.”

3:44 p.m. : “Nothing justifies such an unfair and brutal reform. (…) For our organizations, other solutions must be provided, in particular on a real employment policy.”

3:45 p.m. : The eight main trade unions will be received in a few minutes by the Social Affairs Committee of the National Assembly, about the pension reform. The leaders of the intersyndicale are speaking at this very moment. You can follow their press conference in our live.

2:26 p.m. : “Retirement at 64, I can’t take that.” Some LR deputies clearly show their opposition to the current version of the pension reform project. The executive, however, needs them to vote on the text.

1:01 p.m. : The RATP unions are meeting today to decide on the continuation of the mobilization against the pension reform. The leaders of the inter-union must also give a press conference this afternoon, before being received by the Social Affairs Committee of the National Assembly.

12:32 p.m. : More and more French people are turning to retirement savings plans. According to a report by Cercle de l’Epargne published in June 2022, 52% of French people would adopt this strategy. And the figure even rises to 60% among 25-34 year olds. Individuals confided in franceinfo. 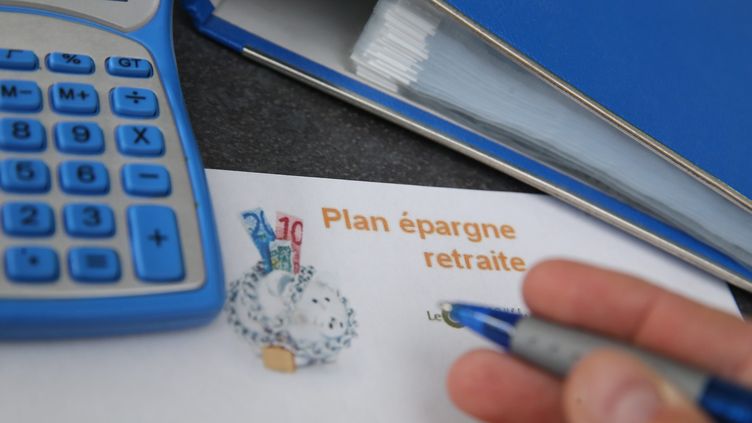 The president of the LR group in the Assembly Olivier Marleix, who spoke on the government reform bill, estimates on franceinfo that“there must be a date” intended for workers in arduous jobs, “around 45”so that the employer makes a diagnosis with his employee.

07:38 : Should billionaires be taxed more to finance the pension system? Even if it raises the legitimate question of the concentration of wealth, this measure proposed by the NGO Oxfam raises many problems, according to several economists interviewed. Our journalist Quang Pham explains why. 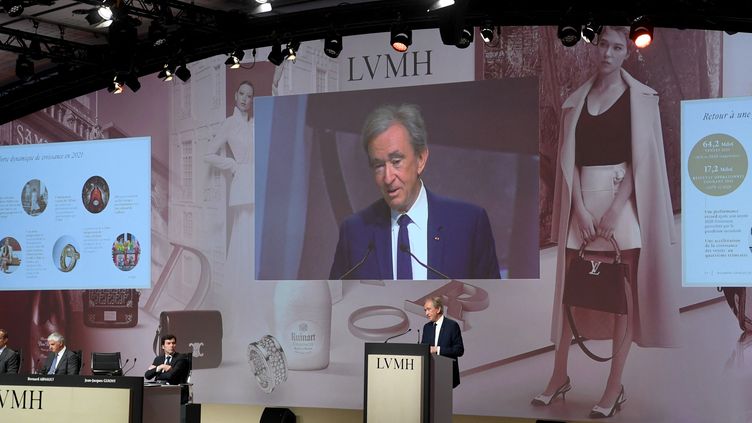